The Benjamin Y. H. Liu Award recognizes outstanding contributions to aerosol instrumentation and experimental techniques that have significantly advanced the science and technology of aerosols.

The award honors Professor Benjamin Liu for his leadership in the aerosol community and his own seminal contributions to aerosol science through instrumentation and experimental research. Professor Liu is a founding father of the AAAR and of the society's journal, Aerosol Science and Technology, and helped establish the International Aerosol Research Assembly. He received the Fuchs Memorial Award in 1994 and retired as Regents' Professor from the University of Minnesota in 2002, where he also served as the director of the Particle Technology Laboratory from 1973 to 1997.

The letters must describe specific instrumentation and/or experimental techniques developed by the candidate that have had a significant impact on aerosol science and technology. The curriculum vitae should include a list of relevant commercial instruments, patents, and/or publications.

Nominations for the Benjamin Y. H. Liu Award, in one PDF file in the order listed above, are due by May 15 to: jwu@aaar.org.

Thank you to our Platinum Sponsors 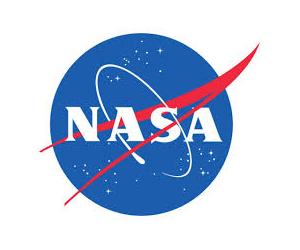 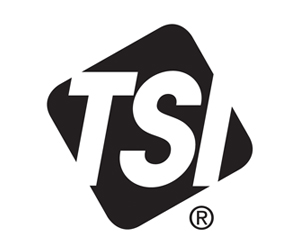 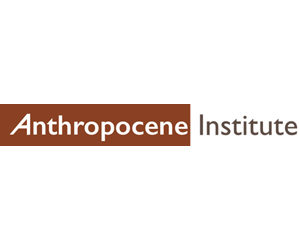 Thank you to our Bronze Sponsors 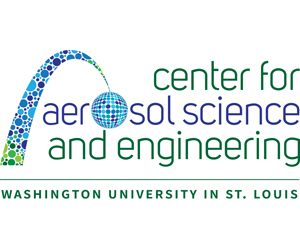 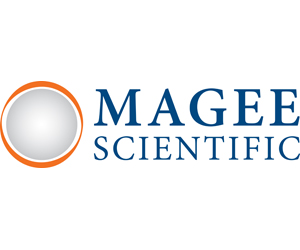 Thank you to our Supporting Sponsor 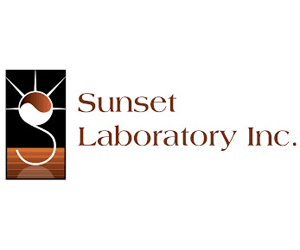 Thank you to our Contributing Sponsor 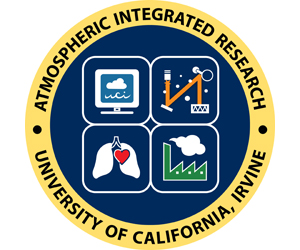 Thank you to our Symposia Sponsor 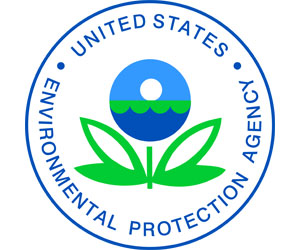 Thank you to our Organizational Members 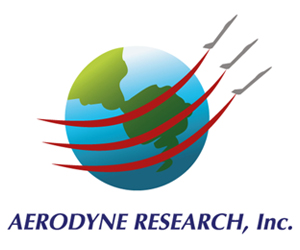 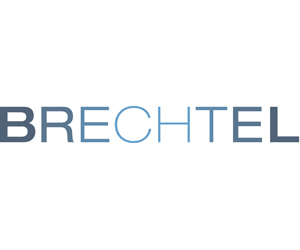 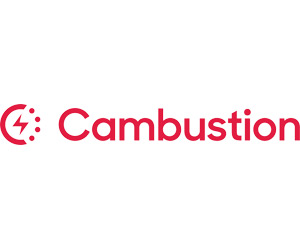 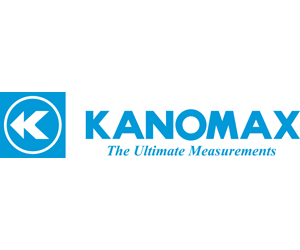 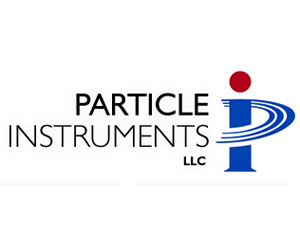 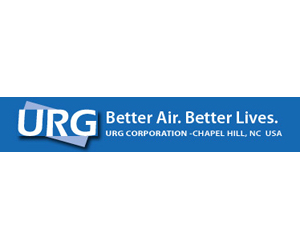